We are a passionate, energetic group

The Investment Partners Group is dedicated to serving our clients.

We have put together a strong team of highly skilled professionals who work with our portfolio manager, providing executive leadership, sales support and marketing.

We only work with good people. 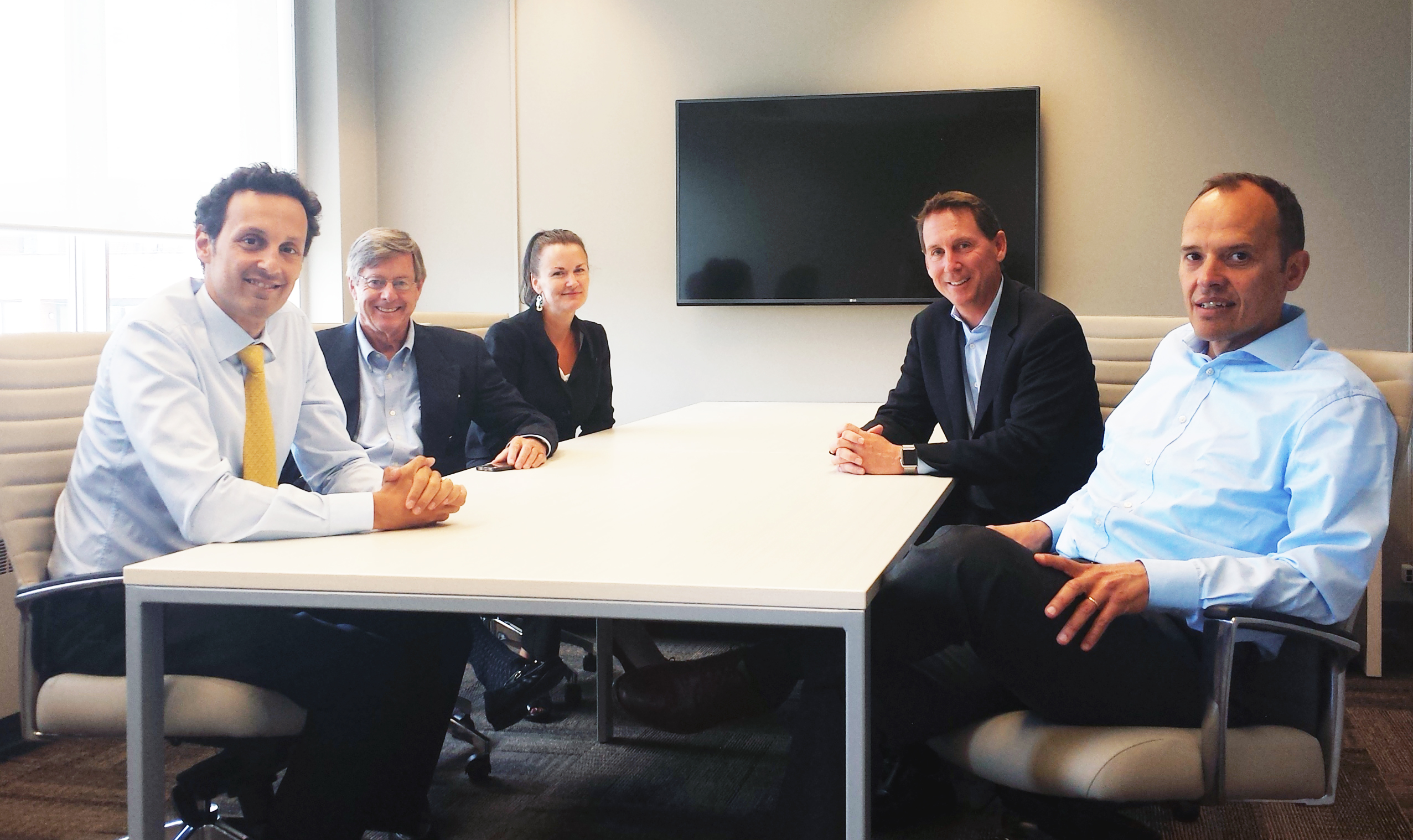 Philip has been active in global financial markets for almost 25 years. He spent over a decade with J.P.Morgan & Co., structuring and trading risk management products across a variety of asset classes.  He subsequently managed macro and commodities strategies as an asset manager and fund-of-funds manager.

Philip was also a founding investor in BetaPro Management, which eventually became Horizons Exchange-Traded Funds and grew to over $5 billion in assets under management.

Philip earned a Bachelor of Economics from Mount Allison University in 1989 and a graduate degree from the Georgetown University School of Foreign Service, in Washington, DC, in 1991.

Chris is responsible for managing the firm's relationships. Prior to joining the IP Fund, Chris founded Coffee Booster, where he is still actively President.  He has an accomplished career in Sales & Marketing, helping businesses from startups to big business.

Chris earned a Bachelor of International Business from Carleton University (2010).

James has spent his career assisting business owners in achieving their financial goals.

He is also active in the community with a number of philanthropic interests. James earned a Bachelor of Business Administration from Bishops University (1985).

Leslie is an accomplished manager and director with over 20 years' experience in the defense, transportation, and financial services industries.

Leslie has two bachelor degrees from the University of Ottawa, in Business Administration and Commerce/Marketing.

Alex Singh is a senior investment professional with a multifaceted legal background experienced in alternatives asset management. Alex has led, co-led, or managed the build of alternative asset management businesses in private equity, hedge, and private credit while with Acasta Enterprises, Acasta Capital, and West Face Capital. These roles have spanned investing, legal, tax, and operations, While at West Face, Alex was chosen by his peers as “Tomorrow’s Leader” at the Canadian General Counsel Awards in 2013.

Alex previously practiced corporate and securities law at Borden Ladner Gervais LLP, has a J.D. from the Schulich School of Law at Dalhousie University, and a B.Comm. from McGill University. Alex is a board member of the Power Plant Contemporary Art Gallery, the Global Experts Panel at McGill University’s Desautels Faculty of Management, and of Upper Canada College’s Association Council.

Cyril Leeder, FCAP, FCA – Cyril was one of the original founders of the Ottawa Senators Hockey Club and was with the team for 27 years in various capacities including COO and President.

He is well known in Ottawa business circles and received the Ottawa Chamber of Commerce 2008 Business Person of the Year Award and Tourism Leader of the Year Award in 2006. In 2017, he has also bestowed The Order of Ottawa from Mayor Jim Watson and the City of Ottawa. 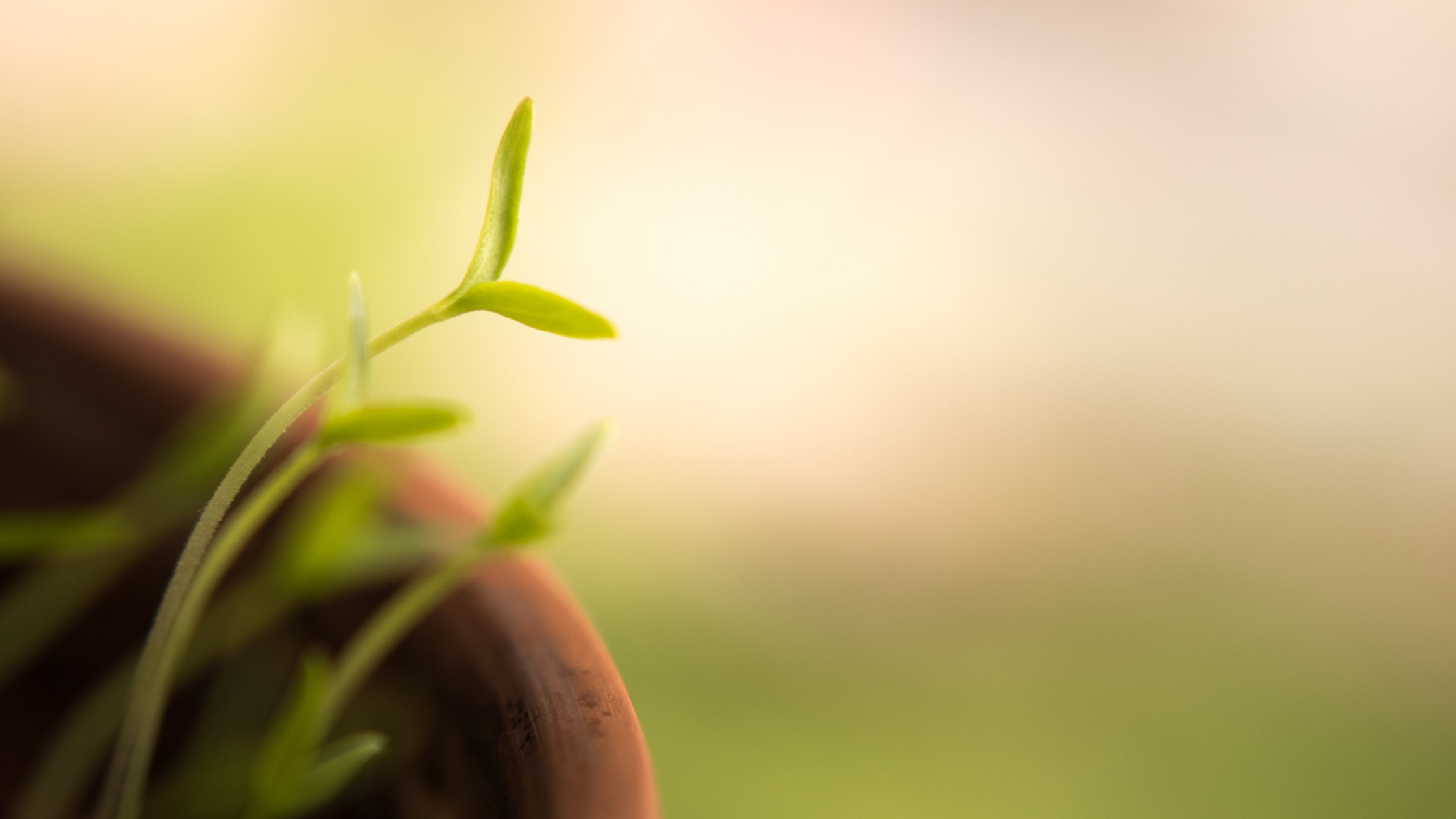 See How The IP Fund can Grow and Protect your Wealth